A History of Indigenous Peoples’ Day 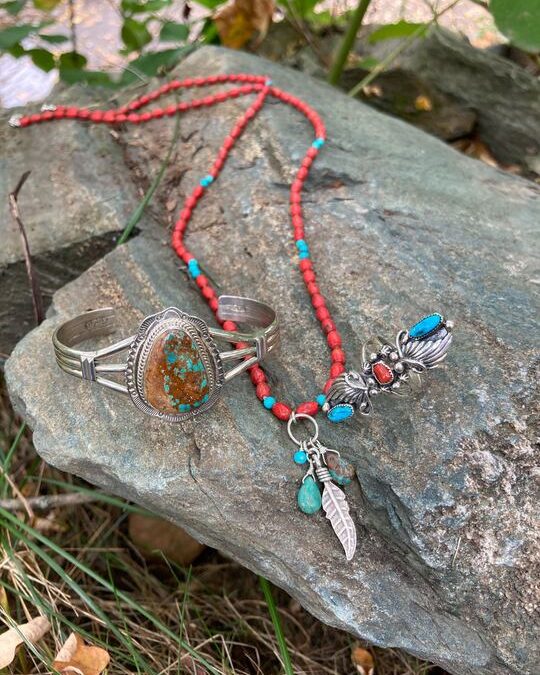 We are so proud to live in a state that celebrates Indigenous Peoples’ Day! Vermont officially adopted the holiday in 2016.

What is Indigenous Peoples’ Day?

It’s a holiday meant to honor the heritage, history, and culture of the Native American tribes. Although not yet federally recognized, many states and cities have celebrated since 1998. It’s observed as an alternative to Columbus Day.

Columbus Day was federalized in 1937, mainly to gain support from Italian voters. As a federal holiday, workers get the day off. Schools teach Christopher Columbus’s importance.

Unfortunately, it also erases Native American history. Christopher Columbus is called a “discoverer” rather than a “colonizer” of America. This denies the existence of the Native people who already lived on the land.

Therefore, Columbus Day was always somewhat unpopular. Some states disagree with closing for the day. More recently, people have called into question Columbus’ problematic legacy. People want to find ways to honor the original stewards of our land instead.

There are four state-recognized tribes in Vermont: the Nulhegan Band of the Coosuk Abenaki Nation, the Elnu Abenaki Tribe, the Koasek Abenaki Tribe, and the Mississquoi Abenaki Tribe. They did not gain official recognition until 2011 and 2012. But they have always been here. Long before Vermont became a state, and long before Christopher Columbus landed in South America.

Vermonters receive little education about our local tribes. At most, a brief unit about Abenakis in elementary school around Thanksgiving. Few learn about the eugenics program that sterilized thousands of Vermont Natives in the 1930s through the 70s. Fewer know any Abenaki artists.

Education is similarly limited around the country. This Indigenous Peoples’ Day, immerse yourself in the art and culture of your local tribes! 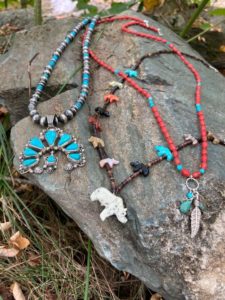 A colorful assortment of necklaces by Zuni jewelers

Not sure how to celebrate Indigenous Peoples’ Day? Start by reading up on the full history of the holiday! Then research the tribes local to your area. Visit heritage sites and museums nearby. Watch documentaries and read books created by Native voices. Finally, share all of your newfound knowledge with your friends!